Just over four years ago, my favourite singer-songwriter of all time signed a record label with Island Records by his manager Andrew Gertler. A 16 year-old boy from Pickering starts out in the music industry with just his angelic voice and skill with an acoustic guitar. That angelic voice and acoustic guitar got him to successfully make his very first studio album with Island Records. This was the birth of Handwritten. I remember the day when the album was released, not to mention the single and EP that was released prior to it. This album means so much more to me than I originally predicted it to. This is the story of how I discovered Canadian superstar Shawn Mendes, how Handwritten helped me through high school, and why this particular singer means so much to me.

I remember so vividly hearing Shawn Mendes’ music for the first time. It was either June or July (most likely June) and I was hanging out with my two neighbours at one of their places. It was his very first single, Life Of The Party. My one friend came over and told us about this kid from Vine who just released his very first single on iTunes. She kept raving about him, going on and on about how good he is and how much she loves the song. Finally, she played it for us. I’m telling you, within the first ten seconds, I was in love. His voice, the piano, the lyrics, everything was just so perfect. I remember playing the song over and over for weeks. Fortunately for me, Mendes released an EP titled appropriately, The Shawn Mendes EP. Four songs, including Life Of The Party, were available for purchase on iTunes on July 28th, just over a month after his single. Then came Handwritten. 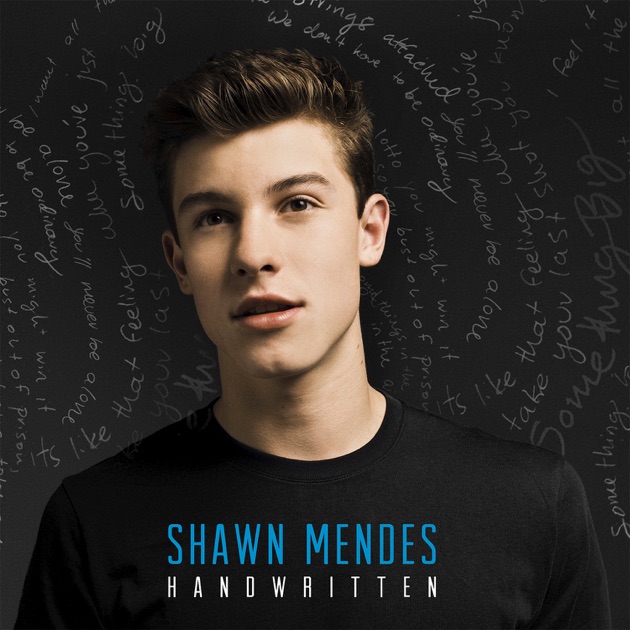 On April 14th, the Gods spoke. Handwritten was born. And with it came 12 tracks. Although the album came late into my freshman year, it definitely saved it. I was going through a rough patch around this time three years ago and was in a really dark place in my life. Handwritten had just come out and one of the songs on the album helped me find the light at the end of the tunnel. The song is called A Little Too Much. It’s about being overwhelmed, stressed and down in the dumps. In the song, Shawn sings about an imaginary girl who everyone thinks is so strong but she’s been hiding how she really feels deep inside. That was 100% me. Everyone always had, and still does, that mental thought that I was so strong until I opened myself up to a dear friend and told them that I wasn’t okay. I’m not as strong as everyone thinks I am. I’m a human being. I have emotions. I experience darkness, and I’m not ashamed to say that. Because I am human. When I first heard this song I cried. I cried my heart out. Just writing this paragraph makes me emotional and is getting me teary-eyed, let alone this whole post. I can’t begin to tell you how much this song means to me and how much it truly saved me. A Little Too Much has gone down as one of my favourite songs of all time. Along with this inspirational song are tracks like Stitches, Never Be Alone, Aftertaste and a few others. This album got me through high school because it shone a light when I needed it the most. I turned to Handwritten as my lift-me-up and musical therapy. If that doesn’t tell you this album is superb, I don’t know what does.

Not only have I grown to love the music that has been sung and produced by Shawn Mendes, but I have grown to love the person who is Shawn Mendes. Obviously I don’t know him personally (wouldn’t that just be the most awesome thing ever?!), but I’ve gotten to see who Shawn is through his interviews, talk show appearances, goofy Snapchat stories, stellar Instagram photos, etc. Not just that, I’ve gotten to see his soul through his music. Seeing who he is through his music is so beautiful. It’s vulnerable. It’s fun. And it’s sincere. In My Blood is one out of two of his most recent singles that was released just over a month ago. It’s the most vulnerable he’s ever been through his music. The lyrics are, Help me, it’s like the walls are caving in. Sometimes I feel like giving up. No medicine is strong enough, someone help me. I’m crawling in my skin. Sometimes I feel like giving up but I just can’t. It isn’t in my blood. Like I said, vulnerable.

I’ve said this before and I’ll say it again: music is the most powerful language in the world. And Handwritten is a living example of that. Mendes’ music has helped me in ways I can’t explain. He’s my immediate turn-to when I need inspiration, a lift-me-up or a way to explain to the boy or girl that I like how much I love them. Or, you know, when I wanna dance it out (*cough cough* Lost In Japan *cough cough*). Shawn Mendes is real, he’s sincere, and he’s authentic, and that is why I love him and Handwritten. Thanks Shawn. 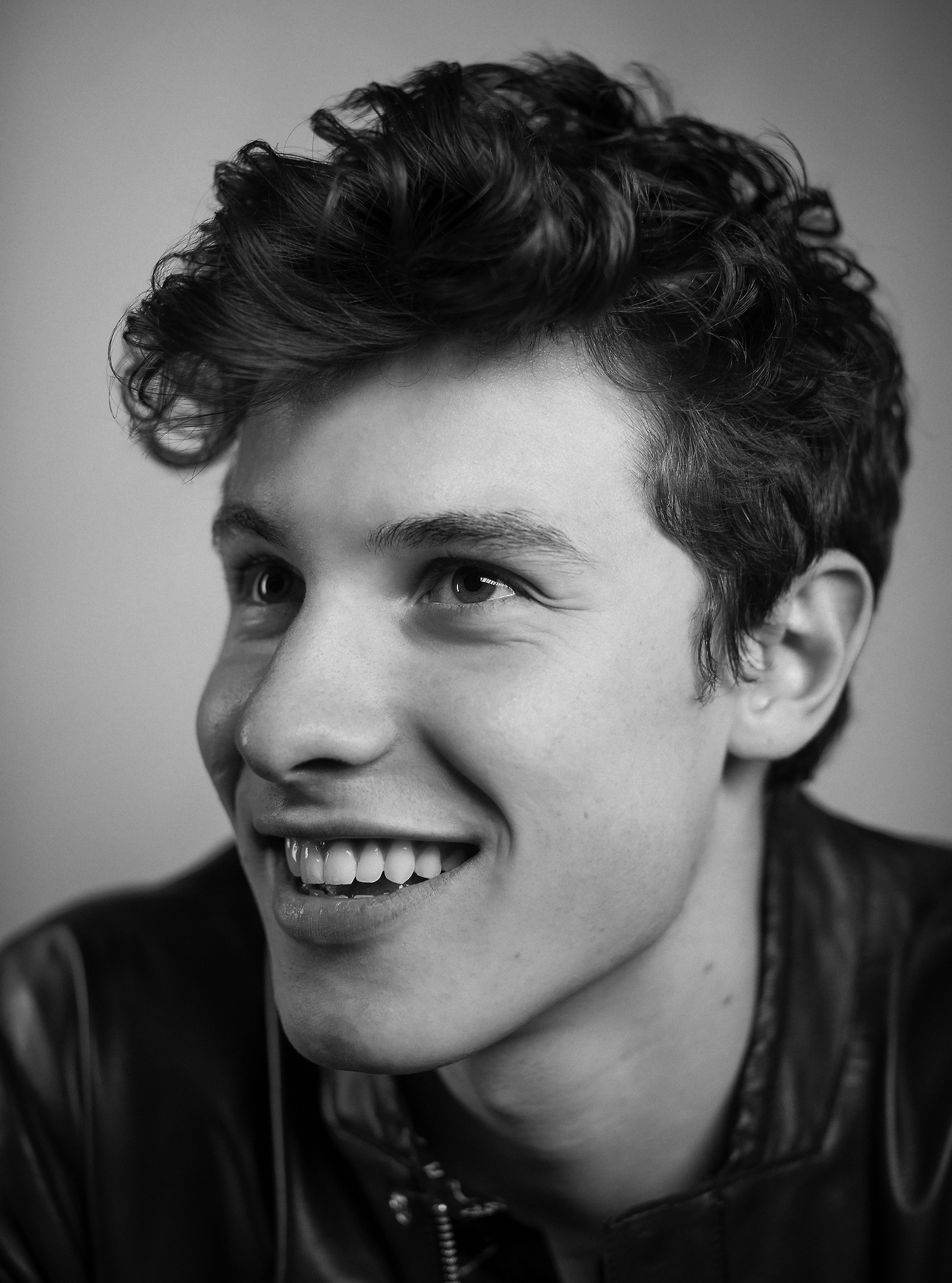 1 thought on “3 Years of Handwritten”